The Laundry Boss system components at your place of business consist of a Value Add Kiosk (VAK) in the form of a tablet kiosk, and the individual communication boards that are installed in each of your washers and dryers. The boards allow whatever machines you are using to communicate with The Laundry Boss. The kiosk holds a tablet, which is the communication and control center for your laundry. The Laundry Boss offers three kiosk options: 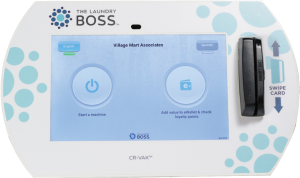 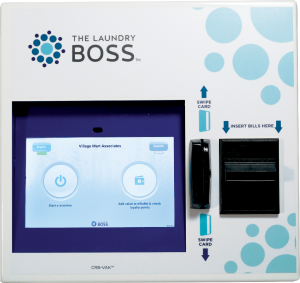 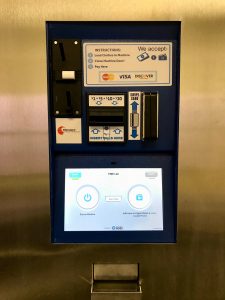 The Laundry Boss system is operated reliably and securely by software residing in the cloud. Because the core technology is based there, your operating costs and maintenance concerns are minimal.

How much are you spending annually on laundry cards? With The Laundry Boss, you can forget that expense. There are no laundry cards and you can get the complete system for less than the cost of a year’s worth of cards.